What better way to begin a fun family night than by getting everyone in the kitchen! But what should you cook? Your son doesn't like anything with a sauce, your daughter won't touch meat, and you cannot stand the idea of serving peanut butter and jelly sandwiches.... again. 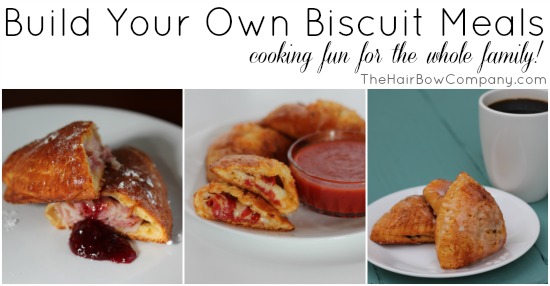 Supply the ingredients and let your kids get to work on building their favorite sandwich. There are plenty of ingredient options, but here are a few to get you started. 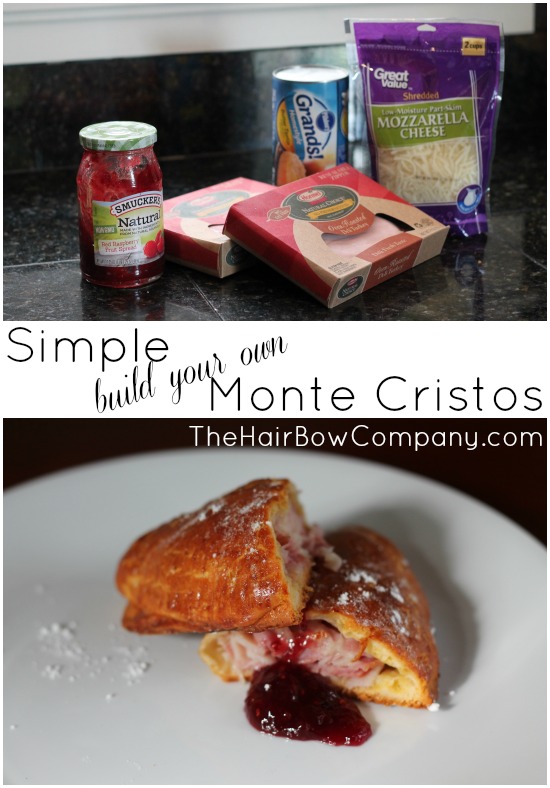 Mix sliced ham, turkey, and cheese together in a bowl.

On a clean surface (I used a cutting board) roll out each biscuit so that it is about twice as it's original size. Put a half cup of the meat and cheese mixture on one side of the rolled biscuit. Fold the other side of the biscuit over and seal the edges with a fork. Brush the tops of the biscuits with an egg wash.

Bake at 350 for about 20 minutes. Sprinkle the tops with powdered sugar and serve with raspberry preserves. 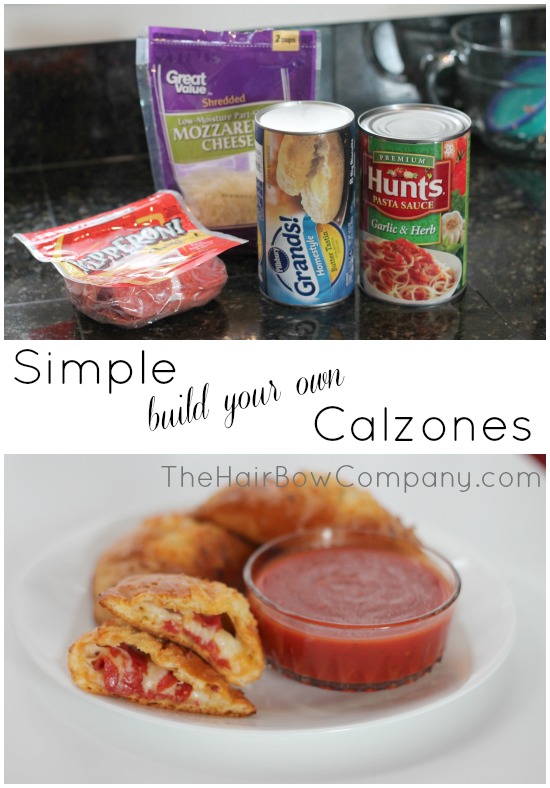 6 oz. chopped pepperoni (or other topping)

Mix pepperoni (or other toppings) with cheese in a bowl. On a clean surface, roll each biscuit out so that it is twice it's original size. Top each biscuit with about half of a cup of the topping and cheese mixture. Fold the biscuit closed and seal it with the edge of a fork. Coat it with an egg wash and then sprinkle the reserved mozzarella over the top. Bake at 350 for about 20 minutes. Serve with a small bowl of marinara for dipping.

And now for a treat! I don't really recommend this as a dinner unless you're the kind of mom who lets their child eat candy for dinner. In which case, be my guest. This is more of a breakfast treat or dessert. 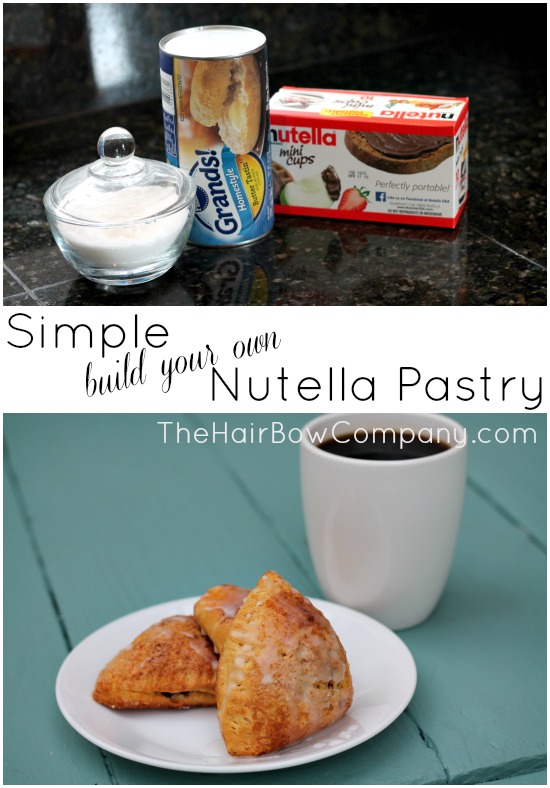 On a clean surface, roll each biscuit out so that it is twice it's original size. Cut the dough in half so they are semi circles. Top the dough with about one tablespoon of Nutella. If you are a "more is better" kind of person, just be sure not to overfill the pastry because it'll just ooze out and burn. Fold the dough over and seal it with the edge of a fork. Give it a light egg wash and sprinkle it with a bit of cinnamon sugar. Bake at 350 for about 20 minutes. I made a simple glaze out of powdered sugar for garnish, but you certainly don't have to.

I hope this gives you a little inspiration to get the kids in the kitchen with you. Kids are much more adventerous eaters when they are involved in the cooking process. I'll also add that we attempted a peanut butter and jelly type sandwich and it went horribly wrong. So don't do that! Just stick with these and vary the ingredients based on your preferences.